Polyurethane tape was not used on military helicopter rotor blades until after the Desert Storm war in 1991.  The United States Army encountered severe sand erosion during operation in the desert.  As a quick fix, an engineer at Sikorsky Aircraft proposed to use 3M 8663 tape to protect against the severe sand erosion. 3M initially refused to sell the tape for helicopter rotor blade use, due to potential delamination and flight safety problems in the sand. Due to national emergency, 3M agreed to sell the tape under a disclaimer in which the end users agreed to assume full responsibility of any problems from its use. 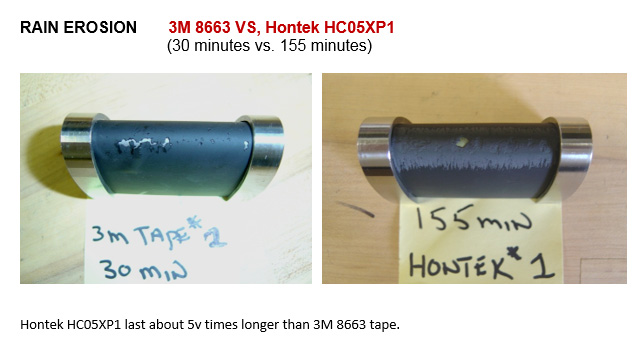 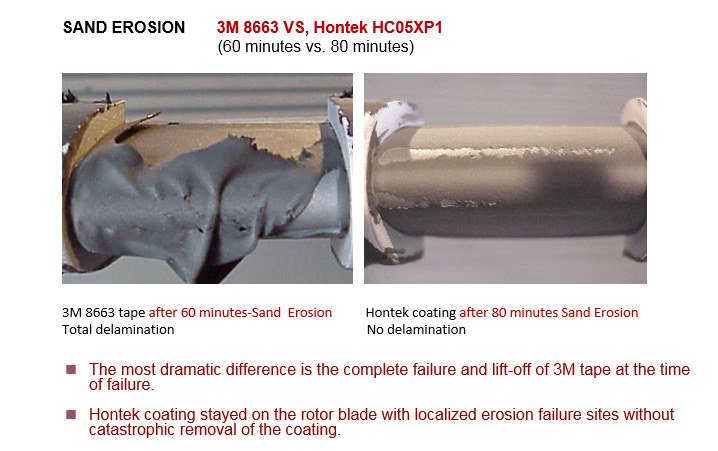 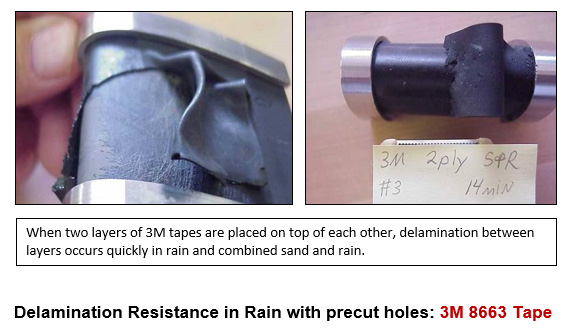 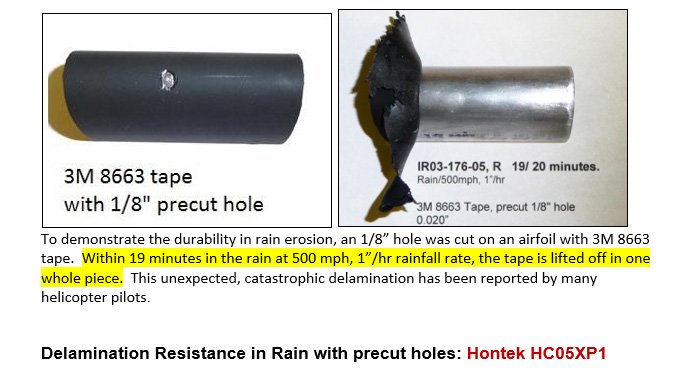 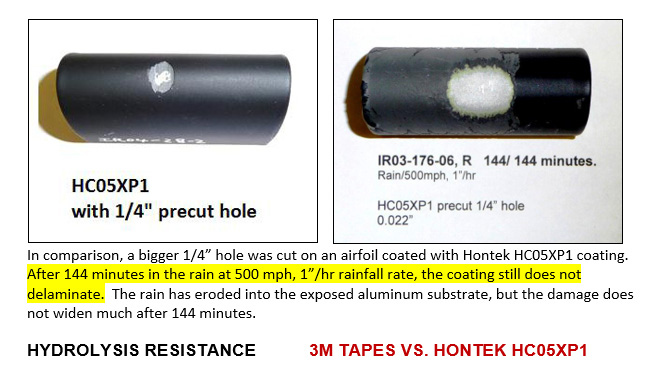 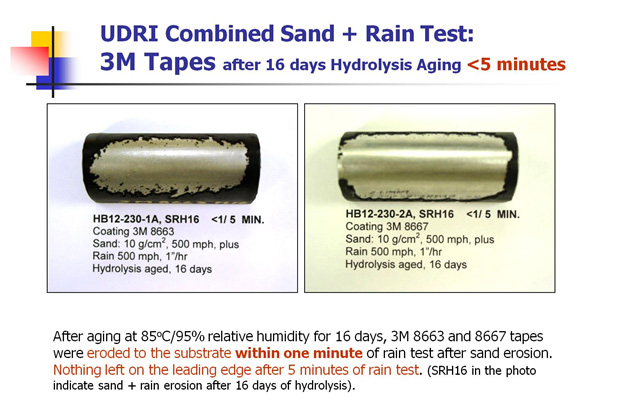 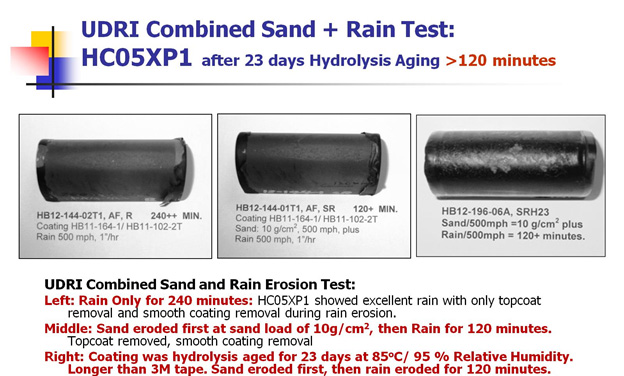